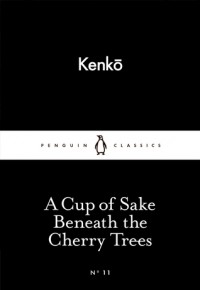 This book contains select passages from his Essays in Idleness, which concern so many different themes, ranging from the marvel of nature to passing musings on death. Like a lot of past male writings, there is occasional misogyny, with an odd and contradictory love toward women at the same time. His musings are all at the same time lyrical and beautiful, haunting and jarring and altogether a wonder to read.
Tweet